Being one of the most prominent religious destinations in India, Pushkar is visited by thousands of tourists every year. Situated in the Ajmer District, Pushkar is located amidst the beautiful Aravalli Ranges. There are many places nearby the city that one can visit for a small weekend break.

Ajmer is the fifth largest city in the state of Rajasthan and one of the most popular tourist cities in the country. Located only about 15 kilometers from Pushkar, Ajmer is known for the Dargah Sharif of Khwaja Moinuddin Chishti, which is situated at foothills of Taragarh Hill. Ajmer is visited by thousands of tourists every year and is the perfect spot for a weekend getaway from the hectic everyday life. 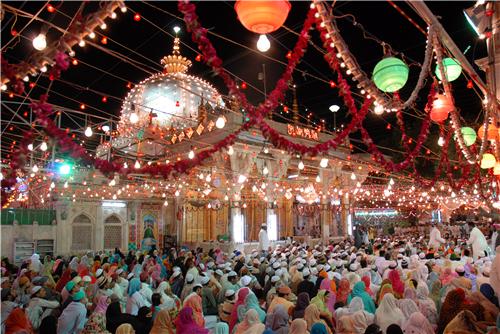 Distance from Pushkar: 15 kilometers
Time Taken by Road: 30 mins
How to Reach: Many buses are available from Pushkar that run daily between the two cities. One can even take the Ajmer – Pushkar Passenger train, which operates on all days except Tuesdays and Fridays.

Popularly known as the Pink City of India, Jaipur is the capital of state of Rajasthan. Situated about 142 kilometers from Pushkar, Jaipur is an extremely famous tourist destination in Rajasthan. With major attractions such as the Hawa Mahal, Nahargarh Fort, Jantar Mantar and Golden Triangle, Jaipur is a perfect place for a weekend getaway with your family.

Distance from Pushkar: 142 Kilometers
Time Taken by Road: 2 hours 10 minutes
How to Reach: Regular buses are available from Pushkar to Jaipur. One can even hire a taxi or drive down to the city.

Next largest city to Jaipur, in the state of Rajasthan and also a popular tourist destination due to its many forts, palaces and temples in the city, comes Jodhpur. Situated near the Thar Desert, Jodhpur is also known as the ‘Sun City’ because of the bright and sunny weather throughout the year. This beautiful historic city has many major attractions such as Mehrangarh Fort, Haswant Thada, Umaid Bhawan Palace, Ghanta Ghar, Mandore Kaylana Lake and Garden, Mandaleshwar Mahadev Temple and so on, which are very popular among tourists. 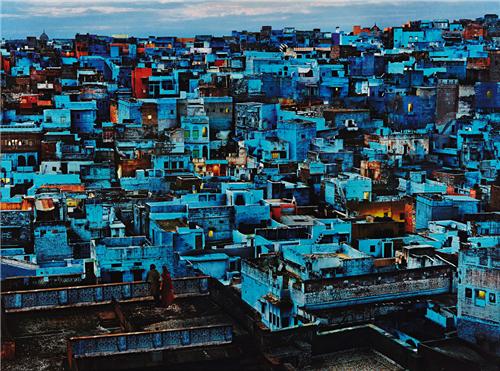 Distance from Pushkar: 185 Kilometers
Time Taken by Road: 3 hours
How to Reach: Buses run daily from Pushkar. Alternatively, one can easily drive down to the city or hire a taxi. One can even take a train from Ajmer Railway Junction, which is about 30 minutes drive from Pushkar

Located about 286 kilometers from Pushkar, Udaipur is famous for its many lakes in the city. This beautiful scenic city is popularly known as ‘Venice of the East’ and is also called the Lake City or City of Lakes. Due to its rich cultural heritage, Udaipur has many palaces that belong to the Rajput era. Many of these palaces have now been converted into luxury hotels for the tourists. Udaipur is the perfect weekend destination to get away from the humdrum of city life. 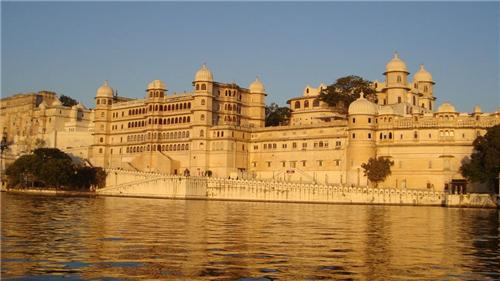 Distance From Pushkar: 286 kilometers
Time Taken By Road: 4 hours 35 minutes
How to reach: Buses are regularly available from Pushkar, however, one can easily drive down to the city.

Mount Abu
A popular hill station located in the Sirohi district of Rajasthan, Mount Abu is known as the Oasis in the Desert as it is home to many rivers, lakes and evergreen forests. Surrounded by the magnificent Arravalli Ranges, Mount Abu is the perfect destination to get away from the scorching heat of Rajasthan. Major attractions include Mount Abu Wildlife Sanctuary, Adhar Devi Temple, Shri Raghunathji Temple, Achaleswar Mahadev Temple, Achalgarh fort and Nakki Lake. Due to its immense natural beauty and a pleasant climate, Mount Abu is the perfect way to relax after a hectic week. 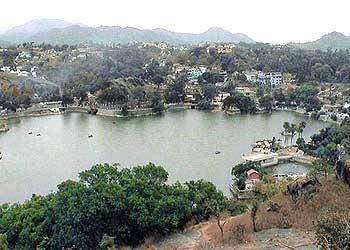 Distance From Pushkar: 370 kilometers
Time Taken By Road: 6 hours 30 minutes
How to Reach: Buses and Taxis are easily available from Pushkar. One can also take a train from Ajmer Railway Station to Abu Road Railway Station.

The National capital Region of India has always been a popular tourist destination among both Indians and foreigners. With its rich historic culture and modern styles, Delhi is a perfect blend of traditional and urban life. From fine dining restaurants to delicious street food, from luxury hotels to budget accommodations and from street shopping to brand shopping at its many malls, Delhi has everything for everyone. A weekend in this city will never be enough to grasp the entire culture of Delhi, however, it is the perfect way to relax from your busy life.

Distance from Pushkar: 410 kilometers
Time Taken by Road: 6 hours 30 minutes
How to reach: Buses and taxis are easily available from Pushkar. One can even take the train from Ajmer to New Delhi Railway Station.

Comments / Discussion Board - Places Near Pushkar